Prior to this programme almost no one in PNG was commercially selling Long Lasting Insecticidal Net (LLINs) except Brian Bell. All other mosquito nets available in shops are untreated Chinese nets of variable quality, some claim to be LLINs or treated, but none are WHO approved.

To create a better market and improve availability RAM has employed a salesperson market WHO approved LLINs in Port Moresby and then the rest of the country. In addition to LLINs, insecticide-treated curtains and Australian developed repellent Mosbar are also being promoted.

The program was suspended for much of 2016 pending negotiations with the PNG Government regarding GST treatment and clarifying the distinction between the bed nets being sold in this program and the bednets being provided free of charge through the Global Fund sponsored distribution and the Chasing Malaria program. This was resolved in early 2017 and the program is back on track. 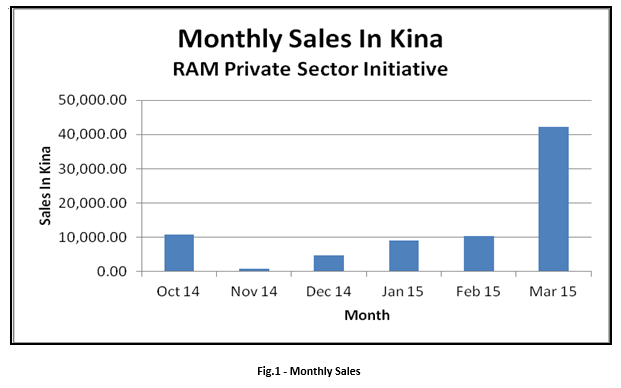